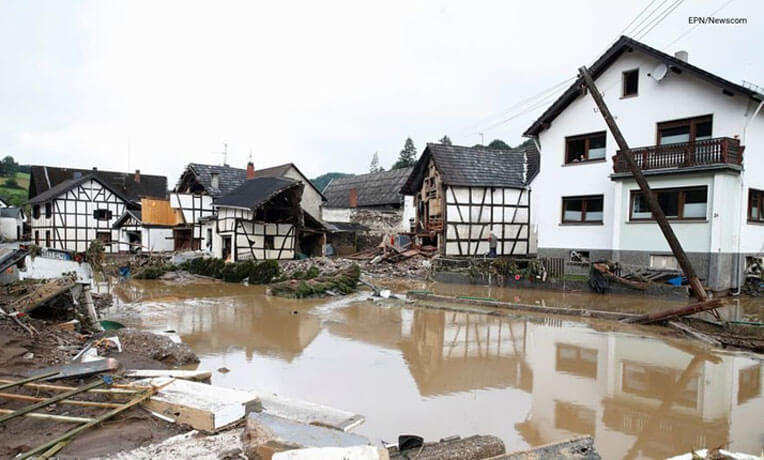 WESTERN GERMANY HAS BEEN HARD HIT BY CATASTROPHIC FLOODING.

A Samaritan’s Purse disaster assistance response team (DART) has arrived in hard-hit Western Germany to aid in massive flood relief efforts. These international specialists are assisting a local team of 150 German staff and volunteers who have already been hard at work in the devastated city of Ahrweiler.

Since July 15—just 24 hours after the flooding began—local teams have been helping to pump out basements and clean up destroyed homes in this district that alone has seen 117 fatalities. The teams are also distributing meals and groceries to those affected by the tragedy.

“Many of those affected are still in shock and can’t even comprehend what has happened,” said Project Coordinator Alexander Becker from our German affiliate office.

On July 14, severe flooding and landslides rocked Western Germany as they received record amounts of rainfall. Nearly 200 people lost their lives while 300 remain missing and nearly 750 are injured. In addition, thousands of homes have been damaged, roads have been washed out, and power lines damaged.

Austria, Belgium, the Netherlands, Luxembourg, and southern Germany have also been affected by heavy rains and flooding.

In addition to offering the practical help of cleaning up homes, Samaritan’s Purse teams are offering spiritual encouragement to hurting families.

“We have encountered people who have lost friends to the floods or who have been part of search-and-rescue efforts,” Alexander Becker said. With each, our teams offer a word of encouragement and prayer.

“As Christians, we want to show God’s love and offer hope in this disaster situation, in addition to practical help,” said Samaritan’s Purse German Executive Director Sylke Busenbender. “Please pray for those affected and the helpers on the ground.”

Note: This story was originally published July 17 and updates were made on July 20. 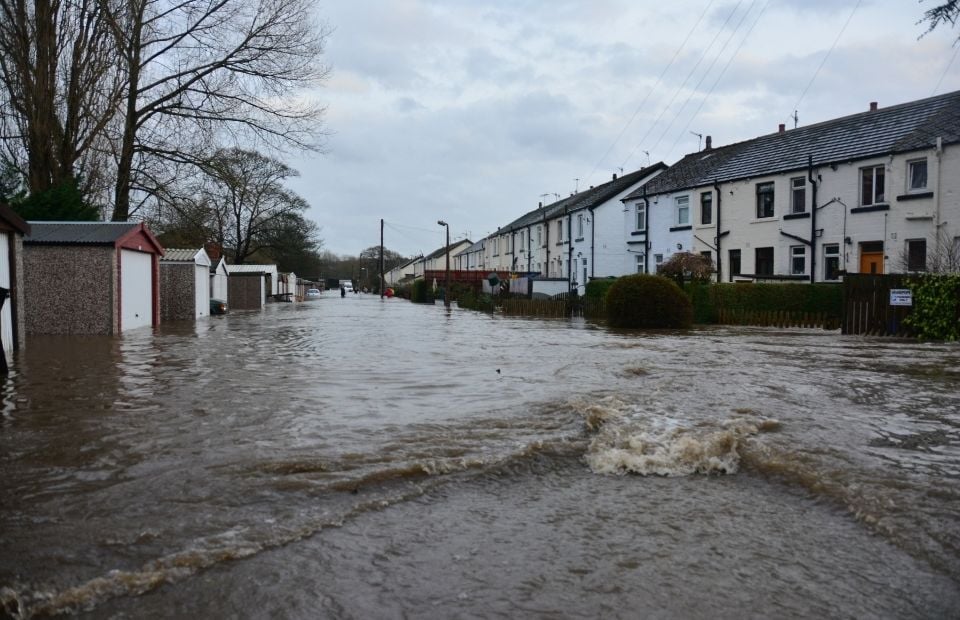 Give to Where most needed

Your gift to "Where Most Needed" equips Samaritan's Purse with the resources—including personnel, materials, supporting services, buildings, and equipment—to fulfill our mission of relief and evangelism worldwide.

Give to Operation Christmas Child